Get the full kit and caboodle from the voiceover monkey.

Use the form below, or directly at contact@eamonnleighton.com. 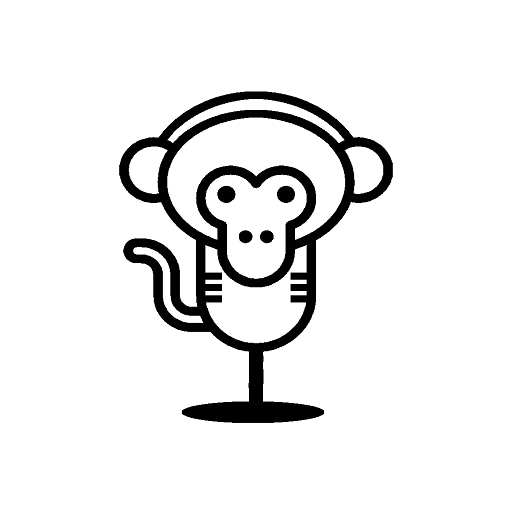 Showrunner - Primordial Deep, Janus Descending
Over the course of producing Primordial Deep, I've had the distinct pleasure of getting to work with Eamonn as both a director and an acting partner -- which you might think would be a challenge considering we live on opposite sides of the planet. Not so! Eamonn has a very keen intuition when it comes to script analysis and character development. He takes direction well, isn't afraid to take chances and make bold choices, and is able to bring a character fully to life, realizing them in heartfelt and nuanced ways. There were so many moments when I found myself listening to his takes, and felt as though the character was standing there in the room with me, and many more when Eamonn would make an unexpected choice that felt so right and in line with who the character was, that I wondered how I'd never considered it to begin with. He's been an invaluable part of our cast, and is one of those rare actors who opens your eyes to not just who the character Is, but all they could be.

Developer - Midwood Isle
Eamonn was the voice of Camas in my mod for The Elder Scrolls V: Skyrim. He did a fantastic job in voicing a range of lines, from being scared, amazed, annoyed, angry and even combat grunts and death sounds, all being realistic and believable. I would definitely consider using Eamonn again if I ever make any future projects that need voicing.